Over the past two decades, research on the great political famines of the twentieth century has made significant progress. Thanks to increased access to formerly closed archives and the collective efforts of the international scholarly community, we now have a more or less accurate picture of the causes, dynamics, demographic impact and consequences of the pan-Soviet famine of 1931–1933, the Ukrainian Holodomor, the Kazakh great hunger and the terrible famine in China produced by the Great Leap Forward in 1959–1961. 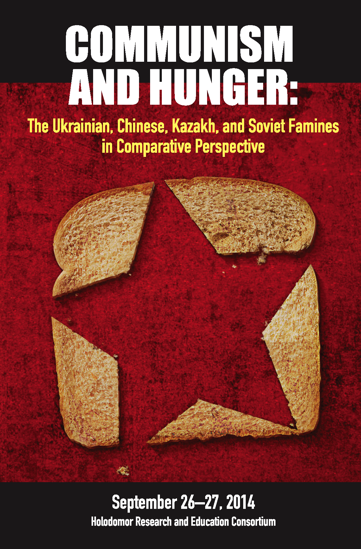 While there have been some attempts at comparing these events, a systematic undertaking that could reveal both affinities and differences, and thus produce a deeper understanding of these phenomena, has yet to be attempted. This comparative approach is warranted by the fact that all of these famines were the direct by-product of major “leaps forward” unleashed by Communist parties endowed with centralized planning mechanisms whose targets and priorities they believed could be controlled and freely manipulated. As well, in both the Soviet and the Chinese cases, these parties were led by powerful, quasi-despotic figures prepared to use any means and to profit from any circumstance to preserve power, often presenting themselves as the sole guarantor for the accomplishment of higher missions. Whatever the economic motivations, these famines were also political events that require political analyses of their causes and courses.

There were also major differences, however: semi-colonial mechanisms and the national question played a much more important role in the USSR than in China; the Chinese party was able to oppose its leader’s choices much more effectively than its Soviet counterpart; the geographical specificities of the famines seem to have had quite different causes; and while the Soviet famines allowed Stalin’s policies to triumph, the Chinese famine ended in a major defeat for Mao. Also, the aftermaths were substantially different, as demonstrated by an even superficial comparison between the Soviet show trials and the Great Proletarian Revolution.

The conference will bring together some of the best specialists of the Soviet, Ukrainian, Kazakh and Chinese famines, who, on the basis of their research and knowledge of the rapidly increasing specialized literature, will assess the common features and most significant differences of these famines and place their findings within the dynamics of the histories of the respective countries.