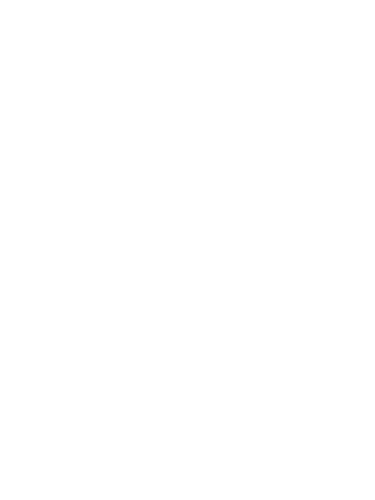 The World Responds: International and Cross-Border Aid and Relief Efforts, (Dis)Information Campaigns, and the Fight to Help the Starving in Soviet Ukraine

Discussant: Serge Cipko, Assistant Director, research, Canadian Institute of Ukrainian Studies at the University of Alberta, and author of Starving Ukraine: The Holodomor and Canada’s Response

John Vsetecka is a doctoral candidate in the Department of History at Michigan State University currently working on a dissertation that examines the aftermath of famine in Soviet Ukraine. He also serves as a board member and editor for the newly launched H-Ukraine, part of the larger H-Net online platform.

In the summer of 1933, during the height of famine in Soviet Ukraine, aid committees formed outside of Soviet borders in an attempt to help those who were starving, including in Lviv, Paris, Prague, Bucharest, London, Canada, Berlin, Argentina, Brussels, and Geneva. The relief that made it through was often targeted along ethnic and familial lines, meaning that not everyone received help, and the aid that did arrive was only enough to survive for a few more days or weeks. However, to understand these relief efforts in terms of failure only, as many have, is dismissive of the individuals who survived thanks to organized relief efforts. Some of the aid packages sent to Soviet Ukraine allowed individuals and families to escape hunger and flee from famine-ridden areas. Many wrote letters of thanks and detailed how the aid helped them survive. Through stories of survival, John examines how this food aid worked in his larger narrative of famine relief. Due to the work of relief committees across the globe, information about the famine and its severity in Soviet Ukraine was present in 1933. Contrary to popular belief, the famine was not unknown. Articles about the famine appeared in newspapers and journals in France, Great Britain, Norway, Germany, Czechoslovakia, Romania, Canada, Switzerland, and the United States, to name a few. However, these sources of information were met with fierce disinformation campaigns that stalled relief efforts. Prominent world leaders and organizations were very much aware of the famine and blatantly ignored requests for help. For those who refused to act but knew what was happening, the silencing of the famine became a tool with which world leaders could maintain the geopolitical world order, and it is within this context that aid and relief efforts must be understood.