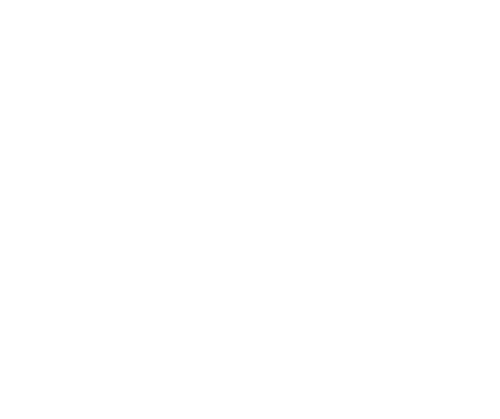 Dr. Yurkova discussed surveillance files of Ukrainian scholars who worked at the Ukrainian Academy of Sciences in the 1920s–1930s that became accessible only in 2015, when the GPU-NKVD-KGB archives were opened as a result of decommunization laws in Ukraine.  These files contain years of information on all aspects of the lives of academics and include tracking records, opened and inspected correspondence, secret police supervisory reports, as well as numerous “informational messages” from the secret informants. Dr. Yurkova discussed her efforts to decipher the identities of the secret informants — not an easy task given as their personnel files were either destroyed or moved to Russia.

Petro Jacyk Program for the Study of Ukraine (Centre for European, Russian, and Eurasian Studies, Munk School of Global Affairs and Public Policy)