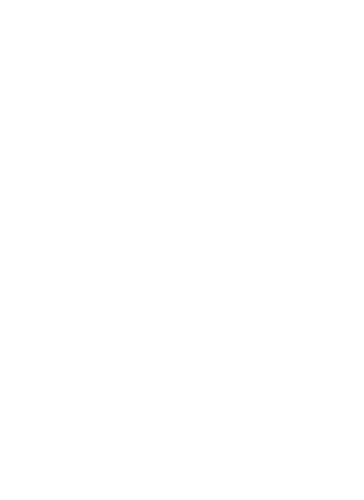 Narrating the Holodomor: The Social and Cultural History of Collectivization and Famine in Soviet Ukraine

Organized by the Holodomor Research and Education Consortium, Canadian Institute of Ukrainian Studies, University of Alberta

And how I remember the many corpses found everywhere because it was spring: in the forest and in the fields, on the streets, people had just collapsed from hunger, and they died. […] I remember once I was grazing the cow, and in a field by the forest, a boy, Sirozha, died. We shepherds dug a pit in the meadow, gathered grass and tall grasses, laid the body in the pit, and covered it with grass and buried it. There wasn’t even anyone to bury the corpses.

Bilash [first name unknown] was one of thousands of Holodomor survivors who in 1989 responded to a call from journalist Volodymyr Maniak to provide accounts of the famine of 1932-33. The new Soviet policy of “openness” had meant that victims and their families were able to tell their stories after fifty years of near total silence. Several years later, the dissolution of the Soviet Union allowed for access to previously restricted archives, making possible discovery and publication of documents and research based on these sources. This “archival revolution” also opened new opportunities for assessment and public discussion of the legacy of Stalinism.

Although many scholarly works on collectivization and the Famine have been published over the last three decades, the social and cultural history of the Holodomor remains understudied. The aim of this conference is to provide a forum for examining practices of state violence and policies in the Soviet Union in the 1930s and to promote exploration of little-researched topics in social and cultural history. We especially encourage the examination and integration of ego-documents produced by victims, witnesses, and perpetrators. We seek to recover the voices of those who lived through the events, integrating their personal experiences into micro-level histories. Thus, we encourage comprehensive engagement with survivor memoirs and testimonies and thus are looking for papers that incorporate and analyze both official government sources and ego-documents.

Potential topics include, but are not limited to, the analysis of