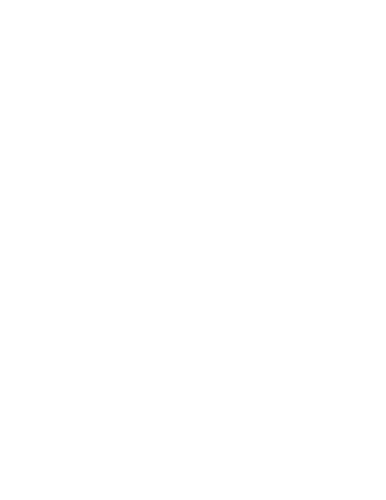 Contextualizing the Holodomor: A Conference on the 80th Anniversary of the 1932-1933 Famine in Ukraine

HREC “put itself on the map” internationally with the organization of a major academic conference, Contextualizing the Holodomor—A Conference on the Eightieth Anniversary, held September 27‒28 in Toronto. This event brought together leading specialists from Canada, France, Italy, Ukraine and the United States to examine what thirty years of scholarship on the Famine has meant for our understanding of Ukrainian history, Soviet history, communism, Stalinism and genocide studies. The conference featured Andrea Graziosi, Françoise Thom, Norman Naimark, Olga Andriewsky, Stanislav Kulchytsky and Roman Serbyn as speakers. HREC presented Dr. Serbyn with an award in recognition of his contributions to the study of the Holodomor. Publication of the conference papers will constitute a major contribution to Holodomor studies.

HREC awarded eighteen early career scholars stipends to attend this conference. The intent of these stipends was to create the opportunity for a new generation of scholars to deepen their understanding of the Holodomor through interaction with leading scholars in the field. Among the stipend recipients were students pursuing degrees in history, social psychology, the law, fine arts, media studies and anthropology from leading universities across North America and from Ukraine as well.