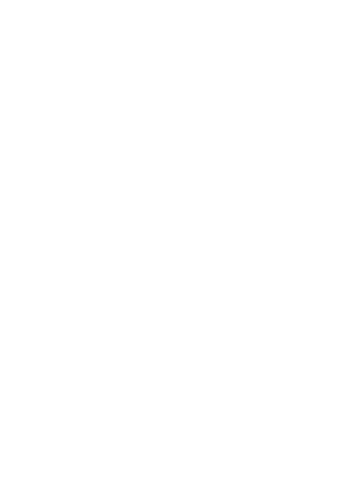 The conversation will take place on the online platform Zoom. A link will be sent to registered guests via email one hour before the start of the program.

The Dallas Holocaust and Human Rights Museum has organized a series of discussions on Holocaust and human rights films moderated by Museum historians, film professionals, and other experts. We encourage participants to watch the film on their own before engaging in the discussion.

This month’s discussion features two films about The Holodomor, a genocide of mass starvation in Ukraine created by the Soviet Union in the early 1930s: Bitter Harvest and Mr. Jones. The conversation will be moderated by Dr. Sara Abosch-Jacobson, the Museum’s Chief Education, Programs, and Exhibitions Officer, and Marta Baziuk, Executive Director of the Holodomor Research and Education Consortium (HREC).

Bitter Harvest is available to rent on YouTube, iTunes, Vudu, and Google Play, and Amazon Prime.

Mr. Jones is available to rent on YouTube, Google Play, Vudu, and Amazon Prime, and available to watch on Hulu with subscription.

Please register for one ticket per device used.

Marta Baziuk is Executive Director of the Holodomor Research and Education Consortium (HREC), a project of the Canadian Institute of Ukrainian Studies, University of Alberta (Toronto office). In this role, she works to promote awareness and understanding of the Holodomor through a range of research, education and outreach activities, engaging academic audiences and the broader public. She holds a master’s degree in journalism from Columbia University.

Set in 1930s Ukraine, as Stalin advances the ambitions of communists in the Kremlin, young artist Yuri battles to save his love Natalka from the Holodomor, the death-by-starvation program that ultimately killed millions of Ukrainians. Rated R.

Welsh journalist Gareth Jones risks his life to expose the truth about the devastating famine in the Soviet Union in the early 1930s. Rated R.