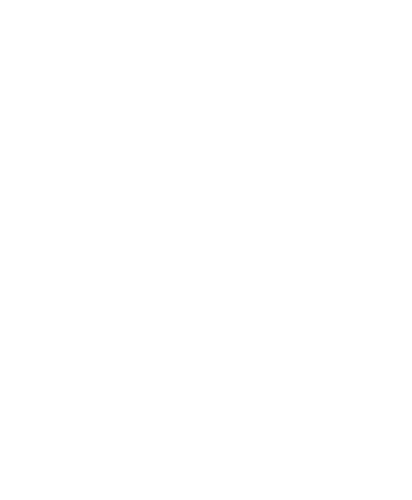 Genocide in Twentieth-Century History: The Power and the Problems of an Interpretive, Ethical-Political, and Legal Concept

Each year for the past five years, HREC has organized a conference designed to engage scholars from a range of academic disciplines and demonstrate the relevance of Holodomor studies to their fields. On October 19–20, 2018, HREC gathered international specialists at the conference “Genocide in Twentieth-Century History: The Power and the Problems of an Interpretive, Ethical-Political, and Legal Concept.”

The conference, which was co-organized with the Institute for Holocaust, Genocide, and Memory Studies (University of Massachusetts, Amherst), examined how the concept of genocide has evolved and adapted, looking at both the contributions and challenges of the concept as a way of understanding the twentieth century. The idea originated with HREC advisor Andrea Graziosi (University of Naples), whose research includes his discovery of remarkable Italian diplomatic correspondence describing the Holodomor, found in the archives of the Italian Ministry of Foreign Affairs.

HREC/CIUS’s Frank Sysyn described the conference as “a milestone in the study of the Holodomor, marking its integration into broader discussions of genocide.”

HREC is preparing papers based on the conference presentations for publication.

“We’re pleased that the conference succeeded in establishing the importance of analyzing the strengths and weaknesses of the genocide concept and that the published proceedings will constitute a valuable work,” said Professor Graziosi.

The panel “Discovering the Genocidal Nature of the 20th Century” featured papers addressing the Holodomor by Prof. Graziosi and Norman Naimark, professor of East European Studies in the History Department, Stanford University. Ronald Suny of the University of Michigan spoke on the Armenian genocide and questioned the genocidal nature of the Holodomor, sparking a spirited exchange with Profs. Graziosi and Naimark.

The conference, which was organized for an academic audience, also included two evening lectures open to the public.  The first, given by Prof. Naimark, considered the question “Is There a World History of Genocide?” Prof. Naimark is the author of such works as “Stalin’s Genocides” (2010), which includes a chapter on the Holodomor, and “Genocide: A World History” (2017). He is presently finishing a book project, “Stalin and Europe: The Struggle for Sovereignty, 1944-1949.”

A workshop was also held for the 20 early career scholars at St. Vladimir Institute. The event was an opportunity for academics at the start of their careers to discuss how the conference themes relate to their own research interests, and for HREC to share information on its own research projects.

Institute for Holocaust, Genocide, and Memory Studies, University of

Petro Jacyk Program for the Study of Ukraine, Centre for European, Russian, and Eurasian Studies, Munk School of Global Affairs and Public Policy, University of Toronto