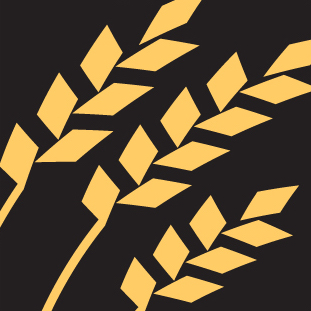 Nominations for the Conquest Prize for Contribution to Holodomor Studies

The Holodomor Research and Education Consortium (HREC), a project of the Canadian Institute of Ukrainian Studies, University of Alberta, is accepting nominations for the Conquest Prize for Contribution to Holodomor Studies. The $2,500 CAD prize is awarded on a biennial basis to the author of an outstanding article that contributes to a fuller understanding of the Famine in Ukraine of 1932-33.

Nominated articles must have been published in English, in print or in an online publication, between June 30, 2018, and the submission deadline, which is September 1, 2020. Nominations may be submitted by the author, editor, publisher, or colleagues.

Please send the following items by email to hrec@ualberta.ca:

2) A PDF of the submission (article)

4) An article abstract (in English, max. one page)

The Robert Conquest Prize honours historian Robert Conquest, author of the groundbreaking work The Harvest of Sorrow: Soviet Collectivization and the Terror-Famine. Published in 1986, Harvest of Sorrow marked a watershed in the study of the Ukrainian Famine of 1932-33. Dr. Conquest’s comprehensive treatment addressed the role of Communist ideology and its relationship to the peasantry, collectivization policy and implementation, the deportation of kulaks, issues of nationality and religion in the Soviet Union, and the role of Stalin in the Famine. Dr. Conquest described the failure of the West to respond to reports of the Famine and assigned culpability to Stalin and his regime for setting impossibly high grain requisitions, seizing foodstuffs, preventing the starving from seeking food elsewhere, and covering up the crime. Based on eyewitness testimonies, his analysis and conclusions were corroborated by Soviet archival materials that became accessible with the collapse of the USSR.

Harvest of Sorrow sparked debates in academic and political circles and ensured widespread awareness of the Holodomor. In a legacy marked by achievement, Harvest of Sorrow is certainly one of Robert Conquest’s greatest accomplishments.