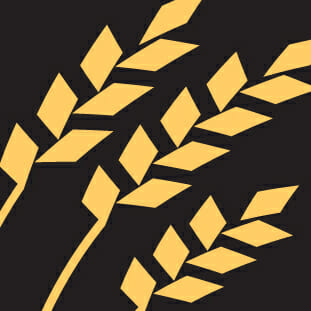 In April each year, Ukrainians worldwide traditionally visit cemeteries to remember the dead with special memorial ceremonies held the week after Easter, when victims of the Holodomor are specifically remembered.

April Genocide Remembrance, Condemnation and Prevention Month is recognized in Canada annually through a historic motion passed in 2015. During this month, we honour the memory of the victims of genocide whose survivors Canada has welcomed along with the descendants of those who perished in the atrocities. The Holodomor is one of 9 global genocides recognized by the Government of Canada and 6 of it’s provincial legislatures.