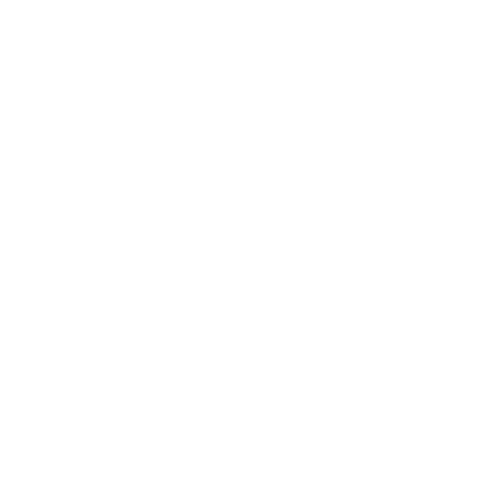 HREC supported a day of Holodomor-related programming at the congress of the Ukrainian Canadian Students’ Union (SUSK), held in Winnipeg. The congress was attended by more than fifty student leaders from across Canada. HREC provided SUSK a grant of $6,000 to fund bursaries toward the costs of travel to Winnipeg from Victoria, Vancouver, Edmonton, Calgary, Saskatoon, Toronto, Ottawa, Montreal, and Barrie, and to arrange a tour of the Canadian Museum for Human Rights (CMHR).

On the day of programming organized and sponsored by HREC, CIUS Acting Director Jars Balan spoke on the life and contribution of Rhea Clyman, an amazing Canadian who was the first journalist to witness and report on the Famine. HREC Research Associate Anastasia Leshchyshyn presented her research on rare Holodomor period photos and on HREC’s online photo directory.

A Holodomor National Awareness Tour representative, Joe Myers, gave a “Ted-talk” on HNAT’s innovative campaign promoting Holodomor awareness by engaging the public in sampling what people ate to survive during the famine, such as grasses, twigs and hay. Andrea Chalupa, screenwriter of the film Mr. Jones (directed by Agnieszka Holland), discussed by Skype the evolution of the film about journalist Gareth Jones, who reported on the Famine, and provided a sneak peek.

During the visit to the Canadian Museum of Human Rights, the students visited the Holodomor exhibit, and learned about the museum’s efforts to raise awareness of the Holodomor.

SUSK is a non-profit student-run organization spanning 25 organizations at campuses across Canada, dedicated to building future leaders and a sense of belonging for Ukrainian-Canadian students. Its mandate supports students to grow personally and professionally, while raising awareness of current and historical events that impact the Ukrainian community in Canada.