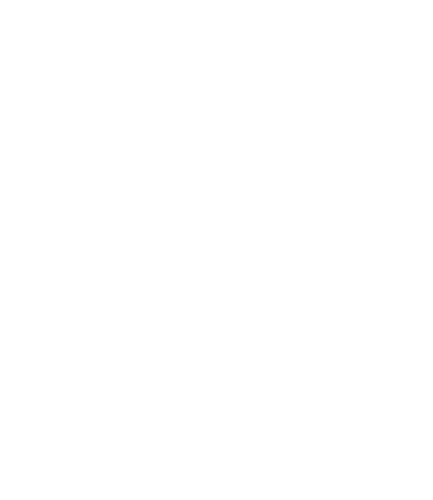 HREC is pleased to announce that Dr. Henry H. Prown has been named the 2022-23 Temerty Postdoctoral Fellow in Holodomor Studies. Dr. Prown, who was recently awarded a PhD in American Studies from the College of William & Mary, is a specialist in the relationship between Stalinism and the American media during the Great Depression. In particular, he studies the centrality of press-oriented agitation and propaganda efforts to the political strategy of the Communist Party of the United States. Through his examination of previously classified Soviet archives, he has documented the existence of a collaborative, Moscow-based public relations campaign aimed at American audiences, including denial of the Holodomor. As the Temerty Postdoctoral Fellow, Dr. Prown will concentrate his research on the suppression, manipulation, and misinterpretation of information about the Holodomor at the time of its initial international reception. “In the current climate of journalistic and governmental concerns over ‘Fake News’ and ‘misinformation,’ he said, “I believe there is much to learn from a re-examination of these long forgotten debates over the events that informed Soviet/American discourse and relations in the mid-20th century.”

HREC and the Canadian Institute of Ukrainian Studies (University of Alberta) established the Post-Doctoral Fellowship in Holodomor Studies in 2021 to support in-depth research of the Holodomor. The Fellowship is named in honour of James Temerty and his family foundation, whose generosity continues to allow HREC to develop programs aimed at increasing knowledge and understanding of the Holodomor.