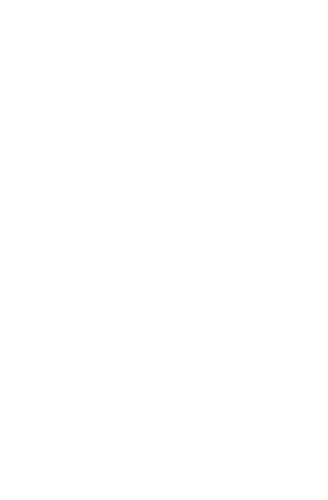 In the World of Stalinist Crimes: Ukraine in the Years of the Purges and Terror (1934‒1938) from the Polish Perspective

Robert Kuśnierz’s book addresses Soviet Ukraine during the Stalinist purges and Great Terror of 1934–38 as seen from the perspective of Polish diplomats then working there. What sets it apart from other studies of the Great Terror is its extensive use of hitherto unknown archival materials, including documents prepared by the interwar Polish Ministry of Foreign Affairs and the Polish Army. Kuśnierz describes the conditions under which the Polish consulates in Soviet Ukraine functioned during the Great Terror; the kinds of problems their officials encountered and what sources of information they used for their reports; whether they tried to intervene to prevent Soviet persecution, particularly of Polish citizens and members of the Polish minority in Soviet Ukraine; and whether the reports they transmitted to Warsaw influenced Polish policies vis-à-vis Moscow. The book also provides information about the plight of the Ukrainian countryside after the Great Famine of 1932–33, including Polish intelligence photos of devastated villages. This book is volume 10 of the Peter Jacyk Centre for Ukrainian Historical Research Monograph Series.

Robert Kuśnierz is a professor at the Institute of History of the Pomeranian Academy in Słupsk, Poland. He is a specialist in the history of the Soviet Union, and in particular of Soviet Ukraine. He also studies Polish military intelligence and the diplomatic services of the Second Polish Republic during the interwar period. He wrote or edited eight scholarly book publications on these subjects.