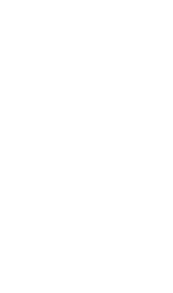 Now Available – How People Live in Soviet Russia: Impressions from a Journey

HREC is making available in English a translation of the account of Mendel Osherowitch, originally in Yiddish,  of his visit to Soviet Ukraine in February/March 1932. Osherowitch provides first-hand descriptions of the beginning of what has come to be known as the Holodomor, the genocidal Great Famine of 1932-33 in Soviet Ukraine. He describes widespread discontent and despair, extensive poverty, peasant insurrections and their repression by the regime, and the silence of Western journalists in Moscow about the true conditions in the USSR, repeatedly recounting how he was told the food situation would get even worse. Osherowitch returned to New York disenchanted by what he had witnessed.

The translation was arranged and edited by Professor Luciuk, currently at the Royal Military College of Canada.