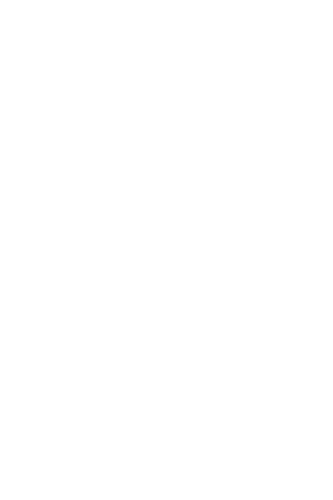 On October 22, Kristina Hook will discuss her article Pinpointing Patterns of Violence:  A Comparative Genocide Studies Approach to Violence Escalation in the Ukrainian Holodomor, the second presentation in the online series Emerging Scholarship on the Holodomor. Kristina Hook is a research assistant professor at George Mason University’s Jimmy and Rosalynn Carter School for Peace and Conflict Resolution serving concurrently as executive director of the Better Evidence Project in the Center for Peacemaking Practice.

Pinpointing Patterns of Violence:  A Comparative Genocide Studies Approach to Violence Escalation in the Ukrainian Holodomor

Kristina will discuss her article examining the case study of the 1930s Ukrainian Holodomor, an artificially induced famine under Joseph Stalin, to advance current debates within comparative genocide studies regarding the nature, onset, and prevention of large-scale violence.  Due to conceptual debates within genocide studies, the field has struggled to 1) reach consensus on the core features that distinguish genocides from other forms of violence and 2) devise methodologies that trace genocide as an unfolding process, not simply a crescending event.  These ongoing debates have resulted in privileging of methodologies that track large-scale violence according to numerically-based thresholds.  While able to address certain aspects of the genocide puzzle, strictly numerical methodologies struggle to capture cross-cultural contextual variation or elicit potentially ripe moments for specific prevention interventions in real-time.  To demonstrate how the precise dynamics of genocide can be tracked over the full course of its duration, I present and apply a new mixed methods qualitative and quantitative methodology to the case of the Holodomor.  By applying contemporary genocide theorizing to a historic case, I offer a dynamics-based framework that distinguishes evolving genocidal patterns in chaotic large-scale violence, with significant implications for applied genocide prevention efforts.  By coding 1932-1933 correspondences to and from Joseph Stalin regarding Ukraine according to this methodology, I demonstrate a more nuanced way to pinpoint the precise moment when genocidal intent and  victim selection overlap.  In doing so, I illustrate the significance of the Ukrainian Holodomor for comparative genocide studies