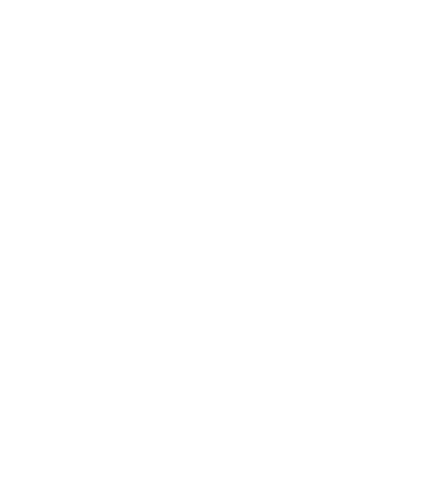 Overshadowed by Greater Trauma: Sexual Violence during Collectivization and the Holodomor

Discussant: Oksana Kis, Department of Anthropology, Leading Research Associate at the Institute of Ethnology, National Academy of Sciences of Ukraine (in Lviv).

Daria Mattingly is Leverhulme Early Career Fellow at University of Cambridge, UK where she  recently received her doctorate degree. Daria completed her MA in History at University of Bristol and studied philosophy at Kyiv Shevchenko University in Ukraine. In her doctoral dissertation, Daria focused on the rank-and-file perpetrators of the Holodomor and their representation in cultural memory.

Daria Mattingly will discuss her research exploring the sexual violence that accompanied collectivization and the famine in Ukraine. It manifested itself in three major forms: sexual barter, rape and genital mutilation. The study attempts to recover the existing evidence amidst the apparent absence in the existing corpora of oral memory and published collections of archival materials. Investigating the experience of sexual violence provides for a better understanding of victims’ experiences, while research on sexual violence during the Holocaust offers invaluable insights for comparative analysis of this previously overlooked topic in Holodomor Studies.