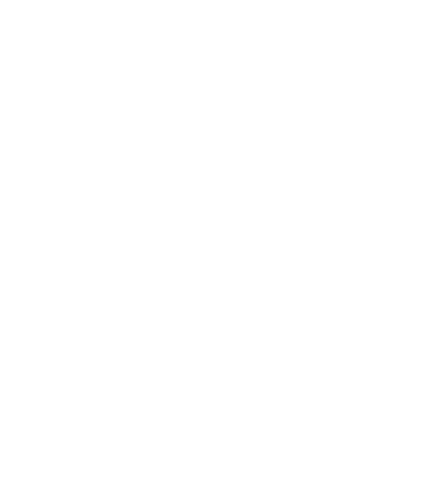 Food Wastes in Crisis:  Basics of Survival During the Holodomor in Soviet Ukraine

Iryna Skubii is working on her Doctoral project at Queen’s University (Canada). Her research is focused on the history of famines in Ukrainian lands in the first half of the twentieth century from a perspective of consumption, material culture, and environmental studies.

Her paper addresses the fundamental changes in the importance of waste as a survival resource in the Holodomor in Soviet Ukraine. One of the major goals of her research is to widen the understanding of survival during famines from an environmental perspective. In this paper, she will highlight various types of food waste and trace its topography in rural and urban areas, from slaughterhouses to factory canteens. Through the focus on food waste, she illustrates the radical changes in the value of food waste as a discarded commodity and the context of the surrounding landscape for human beings on the edge of survival.