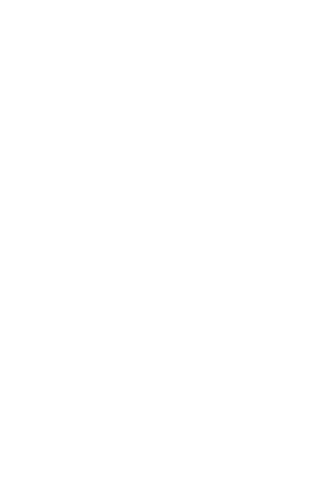 The discussion was moderated by Marta Baziuk (Executive Director of HREC) and introductory remarks were delivered by Dr. Frank Sysyn (University of Alberta).

Red Famine: Stalin’s War on Ukraine offers a compelling account of the Ukrainian Famine of 1932-33, known as the Holodomor, in which some 4 million Ukrainians died as a result of Soviet policies in the wake of collectivization. The book is the first full history of the Holodomor since Robert Conquest’s The Harvest of Sorrow, published in 1986 when Soviet archives were still off-limits to researchers. In Red Famine, Anne Applebaum has amassed archival evidence demonstrating that Stalin and other Soviet officials knew that mass starvation would result when they increased the grain quotas Ukrainian farmers owed to the state. She argues that the famine was part of a broader effort to put an end to Ukrainian aspirations for autonomy, coinciding with an assault on Ukrainian cultural, religious, and political elites. Applebaum has crafted a heart-wrenching narrative of these events and explains why the Holodomor is only now receiving the attention warranted by a genocidal historical event. Red Famine recalls one of the worst crimes of the twentieth century and shows how it may foreshadow a new threat to the political order in the twenty-first century as Russia, the successor to the Soviet Union, has placed Ukrainian independence in its sights once more.

HREC provided research support throughout the writing process of Ms. Anne Applebaum’s Red Famine: Stalin’s War on Ukraine, which was published in October 2017. In her acknowledgments and preface, Ms. Applebaum generously noted the contributions of HREC’s Ms. Marta Baziuk, Dr. Bohdan Klid, and Dr. Frank Sysyn as well as Liudmyla

Hrynevych (HREC in Ukraine). Ms. Applebaum is a columnist for The Washington Post and won the Pulitzer Prize for her book Gulag (2003). HREC is supporting the translation of the work into Ukrainian and has contracted Daria Mattingly, a PhD candidate from Kyiv studying at the University of Cambridge, who also provided research assistance to Ms. Applebaum in writing the book.

The Ukrainian version of Red Famine will be published in 2018, the 85th anniversary year of the Holodomor. Marta Baziuk interviewed Ms. Applebaum at St. Vladimir Institute for Kontakt TV and arranged for her to be interviewed on CBC’s The Current with Anna Maria Tremonti. HREC also arranged a lunchtime discussion for Ms. Anne Applebaum with graduate students at the University of Toronto, in collaboration with the Centre for European, Russian, and Eurasian Studies at the Munk School of Global Affairs (University of Toronto).

The event was organized by the Holodomor Research and Education Consortium (Canadian Institute of Ukrainian Studies, University of Alberta) and the Petro Jacyk Program for the Study of Ukraine (Centre for European, Russian, and Eurasian Studies, Munk School of Global Affairs, University of Toronto).