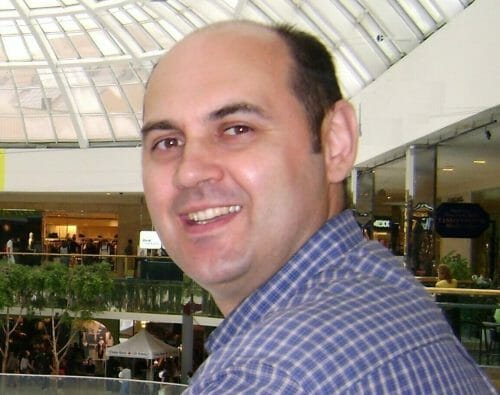 Dr. Eduard Baidaus took up his position as the first Temerty Post-doctoral Fellow in the fall of 2021. The Temerty Post-doctoral Fellowship in Holodomor Studies was established in 2021 with the aim of supporting scholars in expanding what is known about the Holodomor. Dr. Baidaus is studying how the Great Famine unfolded in regions located near the Bessarabian border in southwestern Soviet Ukraine, working from unpublished materials from archives in Romania and Moldova. One focus of his work are the refugees who escaped Ukraine to Romania, looking at how they managed to escape and their fates once they crossed the border. His research considers what Romanian intelligence and other government institutions found out from the refugees, and what this information reveals about the Holodomor. Besides diplomatic reports and Romanian government records, Dr. Baidaus’ sources include newspapers and periodicals. Ultimately the results of his research will be integrated into a book, tentatively titled The Holodomor in the Ukrainian-Romanian Border Region: An Examination of Romania’s Response to the Famine. With the support of the Temerty Post-doctoral Fellowship in Holodomor Studies, Dr. Baidaus’ work promises to make an original contribution to Holodomor and famine studies, filling a void in the scholarship through research and analysis of archival materials and Romanian-language scholarship largely unknown in Western academia.