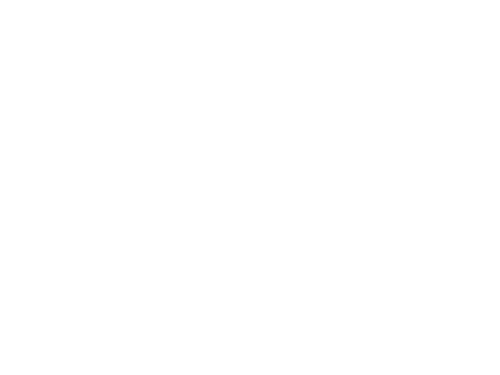 What We Now Know about the Holodomor: New Research Results

HREC invited demographer Dr. Oleh Wolowyna to present on recent research conducted by a team of demographers from Ukraine and the US. During the well-attended lecture, Wolowyna discussed analyses of available data and recently discovered documents that put into question some popular beliefs about the Holodomor. He also discussed comparative analyses of 1932-1934 famine losses at the regional level in Ukraine and of recent estimates of regional losses in Russia, which provided a new perspective on the Holodomor.

The lecture was featured in an article in the October 28, 2016, issue of The Ukrainian Weekly: http://www.ukrweekly.com/uwwp/oleh-wolowyna-examines-new-holodomor-research-findings/