The HREC Online Holodomor Photo Directory contains more than 100 authenticated photographs from the Holodomor of 1932-33. The Holodomor Photo Directory is the first such resource focused on photographs not sanctioned by Soviet officials but rather on those taken by foreign visitors to the Soviet Union, often surreptitiously. These photographs were published in the West during the 1930s, although details of their provenance would be revisited by scholars only in the 1980s. The Directory also features an extremely rare collection of photos taken by a local photographer that provide haunting insights into one family’s experience of the Famine. 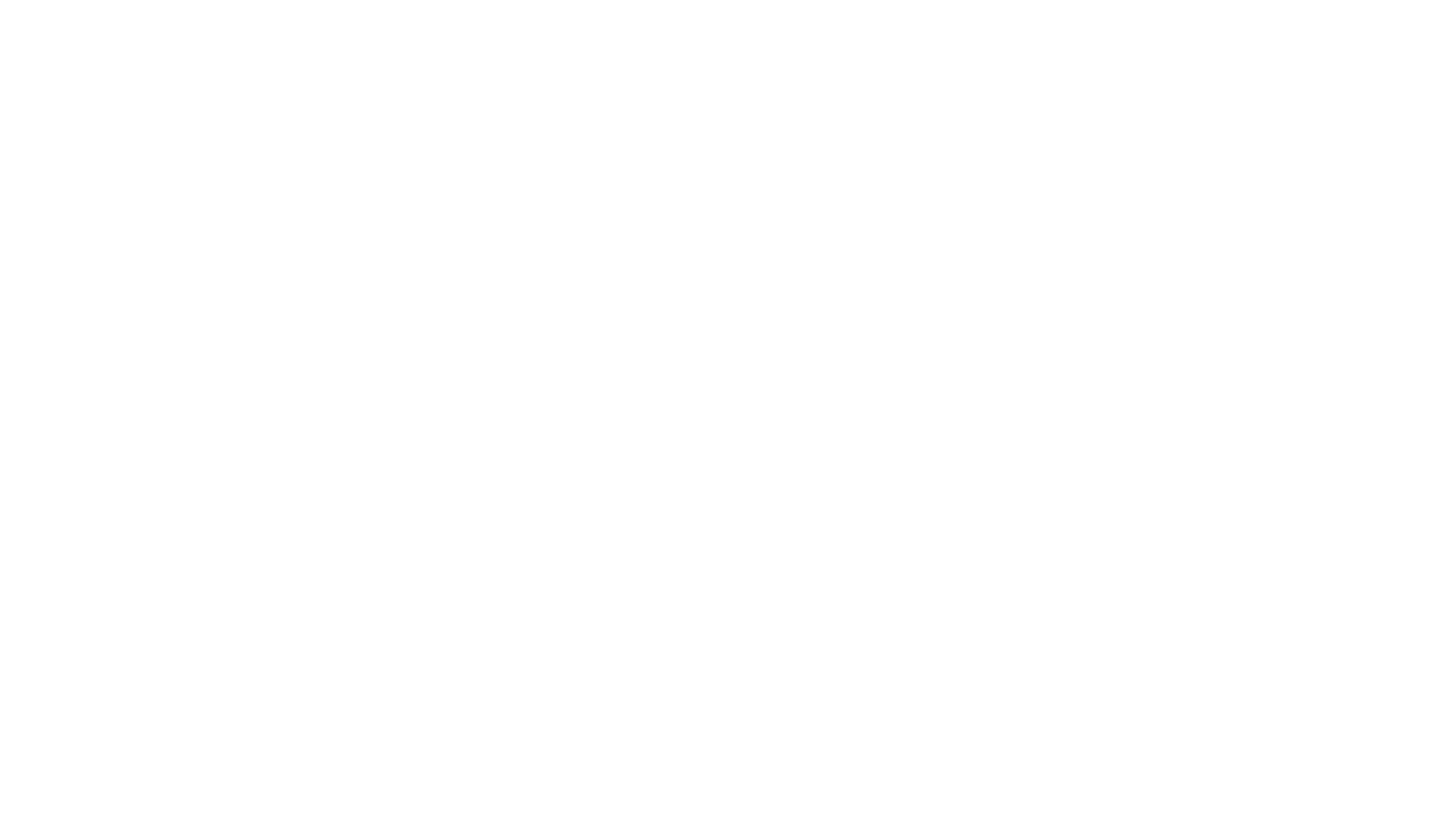